We love playing ukuleles, singing songs with ukes, yacking about ukes, and making ukulele friends along the way. The Kansas City Ukesters meet from 6:30 to 8:30pm on the second Monday of each month. The meeting place is St Pius Church, 55th & Woodson, in Mission, Kansas.

The Ukesters welcome all levels of playing skill, sexes and ages. Our meetings always begin with focus on beginner basics.

If you would like to receive Ukester mail which can include monthly meeting songs and announcements, request to join by clicking here. 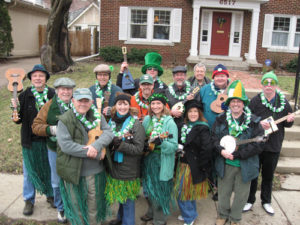 The Ukesters have performed at numerous venues throughout the Kansas City area including the National World War l Museum, Community America Ballpark, Scott Joplin Festival and The Folly Theater to name a few. They have also performed on TV stations KCTV 5 and KSHD 13 as well as radio stations KCUR and KKFI.

The Ukesters can often be found performing in retirement communities and for various charitable events. 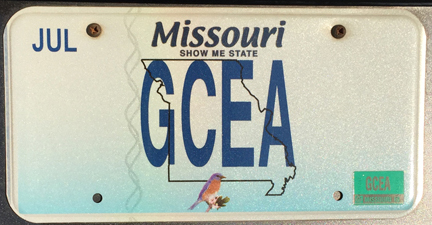 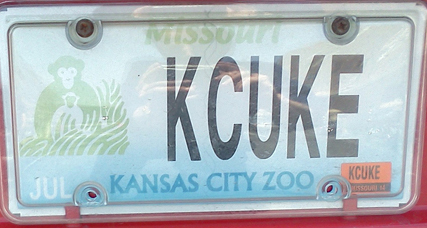 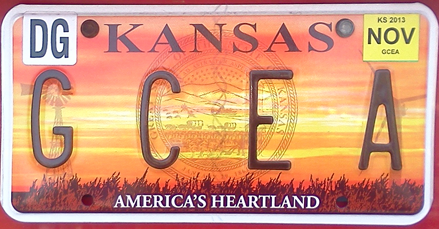 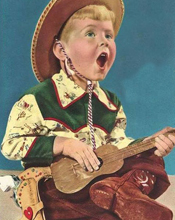 This site is managed by David Firman. dkfirman@gmail.com